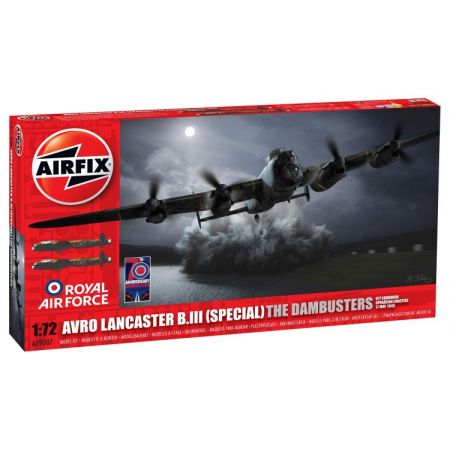 This product has no reviews yet, be the first to write a review
Price £ 43.99
Stock
2 units in stock 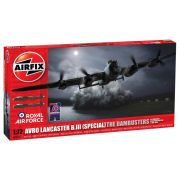 The Dambusters raid, as it has since become known, was one the most famous operations of the war. Led by Wing Commander Guy Gibson, the 19 specially modified Lancaster bombers attacked the Mohne, Eder, Sorpe and Ennepe dams, with the Mohne and Eder dams being breached. This caused widespread destruction to both the German war effort and to food production.

The dams were breached using a special type of bomb, the Upkeep mine, or ‘bouncing bomb’. This was rotated before being dropped so that it skipped along the surface before impacting against the dam, sinking and exploding, thus rupturing the dam. This avoided the need for a high altitude raid and avoided the torpedo nets. The attack was a partial success but greatly improved the morale of the Allies and the British public.

Paints And Adhesive are Not Included

REMEMBER - Shipping Is FREE If You Order £50 Or More

We want to know your opinion! Write a review about the product “Airfix Avro Lancaster B.III (Special) The Dambusters 1:72 Scale” and win a National Gardening Gift Voucher of £25 !

Delivery
Islands and Highlands. Please note we may need to charge extra for delivery on certain heavy items. Please enquire before purchasing.

Your order will be sent to you within 3 working days (UK only). We use FEDEX.

We are currently only able to deliver to UK addresses. We are no longer able to ship to Europe.

For certain large items (like Husqvarna Riders and Tractors) we always fully assemble and fully test these machines. Consequently, we always deliver these ourselves. This means that we can fulfil Husqvarna's requirement to perform an in-person handover. The only exception to this would be for "proficient users".  We can deliver riders and tractors across mainland UK. Deliveries of these items within Yorkshire are FREE. Outside of Yorkshire, please contact us by phone on 01751 475666 or email us before purchasing riders and tractors to discuss delivery pricing and timescales.

Read all our terms and conditions here. (opens new window) 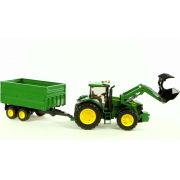 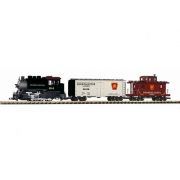 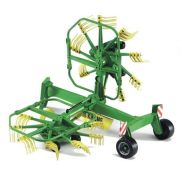